Get 10% extra OFF on Porto Summer Sale - Use PORTOSUMMER coupon - Shop Now!

In the early1960s Franco RENIERI, born and raised in Chianti Classico, transformed his passion into reality: the art, the magic of dosing spices, the secrets handed down from father to son, the respect for ancient Tuscan traditions, were finally embodied in the creation of the RENIERI prosciutto company.

This was the beginning of the long journey that would lead him to be known and appreciated by the public, in the province of Siena and the whole of Tuscany, for the exquisiteness, authenticity and unique taste of his cured meats.

Towards the end of the 1990s, after having successfully completed his project and passed on all the art, secrets and processing techniques to his children, who followed him on his professional path, Franco RENIERI decided to gradually relinquish the helm of the company.

His children took over from him and began writing a new chapter of the story of the RENIERI family.

Today, with the same passion and love for Tuscan traditions, Franco’s children are still “artisans”, by choice, placing their products in first place. And this has created the basis for the development of a new company in the municipality of Poggibonsi, in the province of Siena, in that magical part of Tuscany between Monteriggioni, San Gimignano and the Chianti hills. 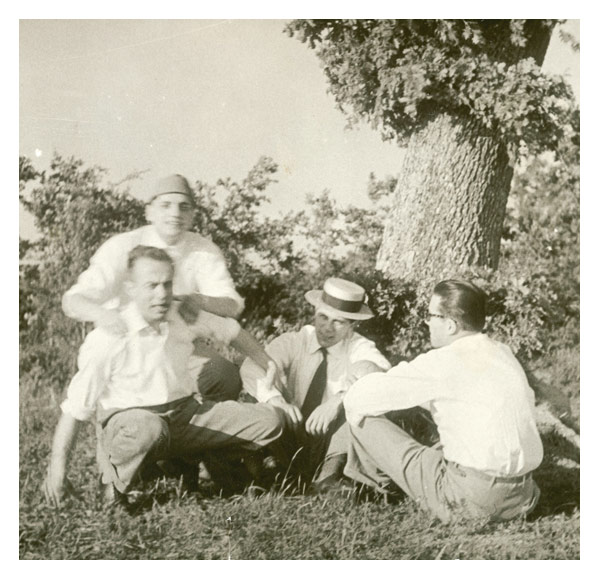 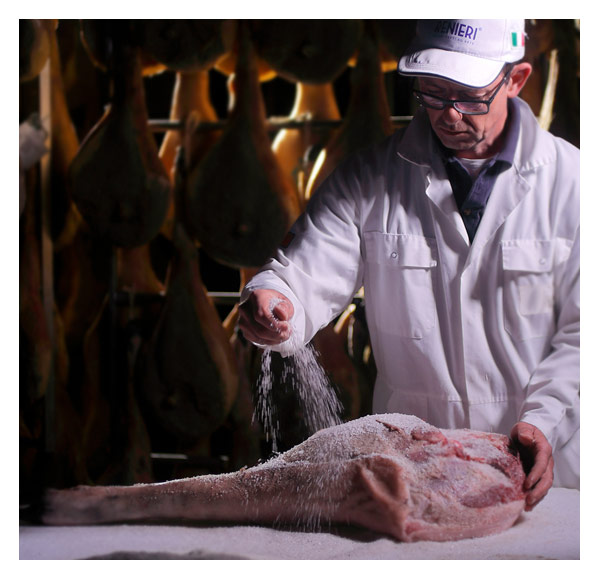 MAKING QUALITY today is hard because it requires the real choice of field: on one hand there are the logics of optimisation, speed and serial production, on the other, “craftsmanship”, with its timing and manual skill.

In our day-to-day work, this means starting with the choice of the best raw material available on the market, refusing to use frozen meat, being willing to spend an extra few minutes tying a salami by hand, to finely chop the meat used in our soprassata using a knife the way it used to be done, despite knowing that there are machines that can do the same job.

This means using only natural spices or having our prosciutto “wait” for over 24 months in specially designed and prepared rooms which encourage the air to circulate naturally.

This means personally taking care of the whole production process for ALL our products on our premises, leaving nothing to chance and assigning nothing to others.

We have always refused to use additives and every other type of industrial production stratagem capable of altering the nature and “aesthetics” of our products (nitrites, water in the mixtures, colouring, sugar and dairy products).

As a consequence, all our products can be considered absolutely genuine and free from food allergens (gluten, lactose, sugar, etc…).

We have been included in the HANDBOOK OF THE ITALIAN COELIAC ASSOCIATION since 2012.

NO COLOURING OR THICKENERS

MADE ENTIRELY IN POGGIBONSI - SIENA